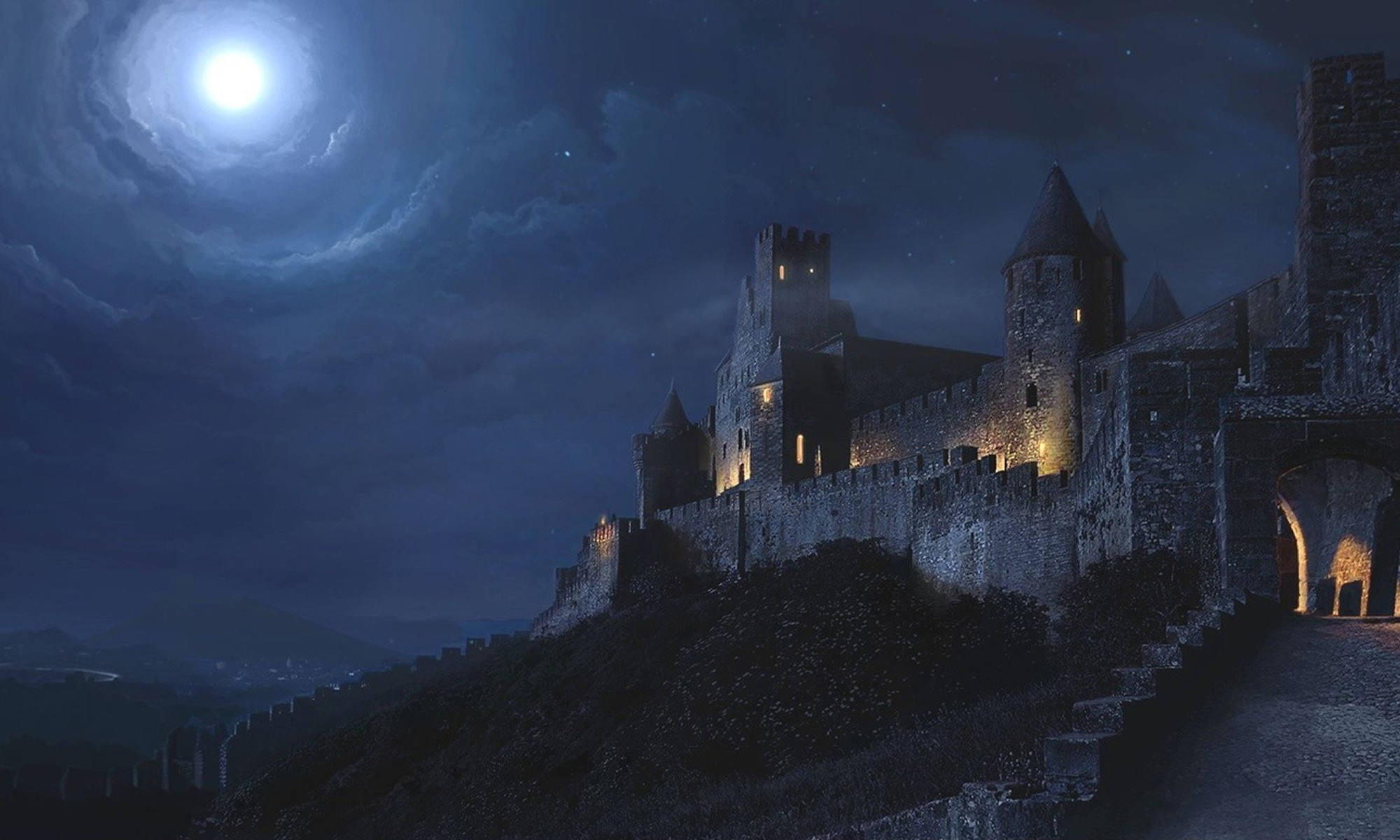 “At the whim of the gods” 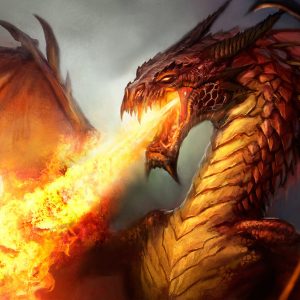 “The good news is, we’re far away from that cursed Kramstar,” Chrystor says, shaking his head. The singer-guitarist-keyboardist, one-half of Glass Bridge, doesn’t deny the rumors that they have come from another time and place “at the whim of the gods”. Instead, he, along with Brynna, who plays bass guitar, recorder, and percussion, easily answered my questions about their past. So whether the rumors are true, or just that their stories are well-practiced, Glass Bridge is an intriguing duo whose music has been described as “Symphonic world fantasy meets Celtic metal.”

Speaking on Tuesday before a gig in Toronto, Chrystor and Brynna announced that for this show, they’ll be playing several as-yet-uncut pieces that they resurrected from their prior lives just for this event. “It’s unbelievable,” Brynna says, “that the music we brought from another era is so popular here. I would never have thought that possible!”

Where did you live before you came here?

Chrystor: “I usually lived in my mind, as the times I lived in then were too real. I lived in a fantasy. It was better than where I was. After all, cursed dragons, having to swing those swords all day long, and a king who was drunk with madness and was a sexual predator. He almost had me killed because I didn’t give him an aphrodisiac song. But I finally was able to give him something that would cure his problem with the ladies.”

Brynna: “I am Brynna of Tyredor, born into royalty and destined to be a queen. Not queen of the realm I was born into, nor of any realm which is friendly to my father’s kingdom. But it is the duty of the king’s daughter to marry a prince of an enemy kingdom, for the hopeful purpose of changing an enemy into an ally. That is not the life I wanted for myself – none of the enemy princes were good men.”

How did the place you grew up and the people there inspire your career in Glass Bridge Music? 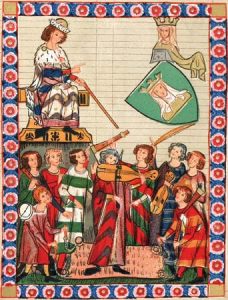 Chrystor: “As a kid, I would hear the minstrels come through. They didn’t think I would hear them late at night, but I did. But after hearing their strings, I was not able to sleep. So I would silently tiptoe down the spiral stone staircase and watch and listen. Oh, what I saw and heard inspired me! For they not only made beautiful music, they made the ladies romantic, which made me, even as a young boy, rather excited.”

Brynna: “I was educated well in many topics, so that I would be a good and a wise queen. I showed a particular affinity for creating things of beauty, and was tutored in the arts of the tailor, musician, embroiderer, jeweler, artist, and more. So, in the castle of my girlhood, my love of music was encouraged and inspiration came easily.”

You’ll receive it immediately when you join our Tribe.

Join our Tribe for news and special offers. We’ll send you “An Afternoon with Chrystor & Brynna”, our exclusive interview!

Your copy of “An Afternoon with Chrystor & Brynna”, our exclusive soul-baring interview, is on its way to your inbox!