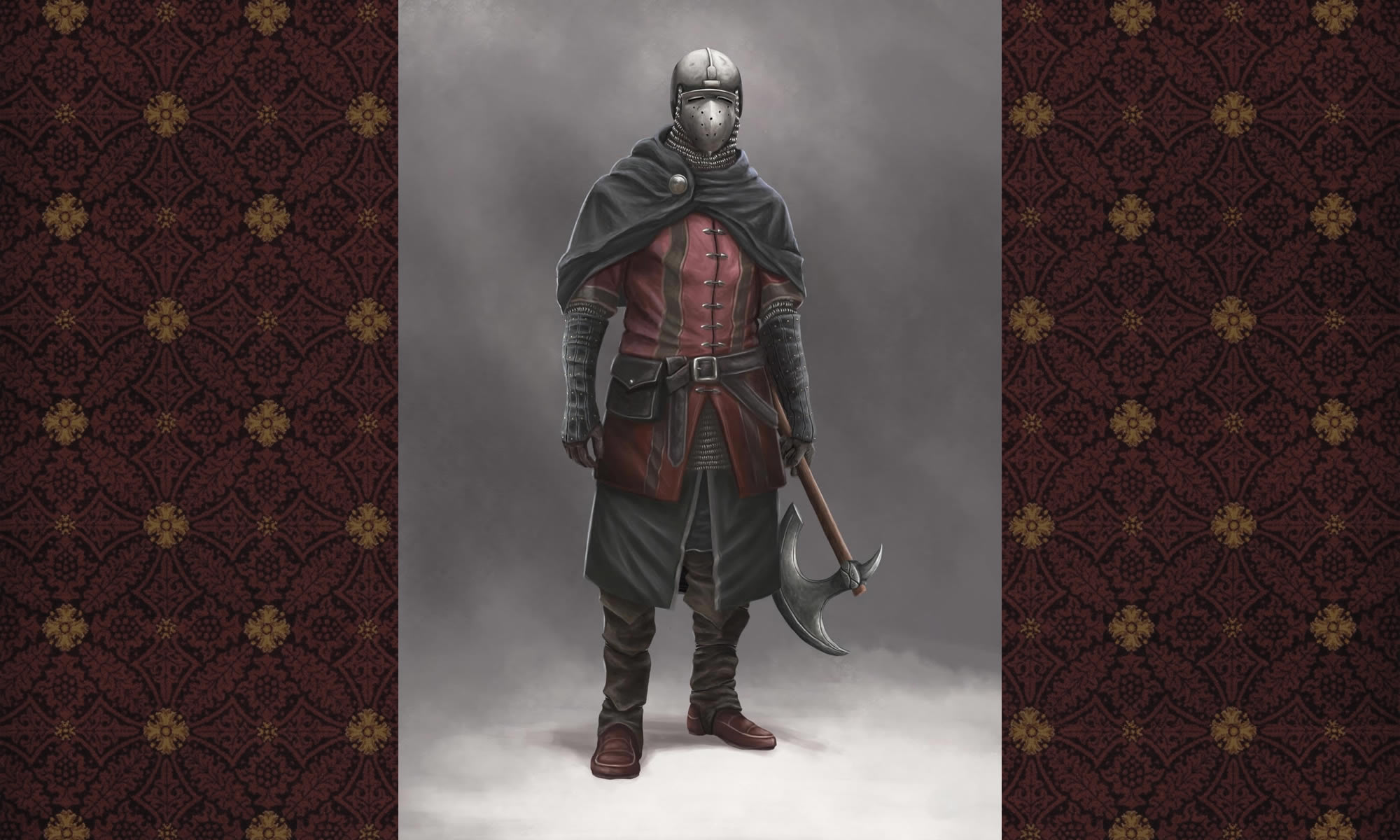 You may have heard the gossip about us.

Don’t you dislike it when people talk about you behind your back? I do, especially when they take elements of truth and twist their words to mean things that are not true, as some do, such as that repulsive Sir Trinitar. Oh, but this is about Anonymous. Please forgive my deviation.

Once in a while, when the gossip comes back around, one may be pleasantly surprised.

Such is the case with Anonymous. I was acquainted with this man during my childhood years in the kingdom of Tyredor. He was the Guard of the Main Gate in the city of Tyredor, the principal city of the kingdom.

He had been appointed Guard of the Main Gate, a very prestigious position, by my father the king, and was very loyal to him. There was a guard house attached to the city wall. It was on the right side of the gate as you were leaving the city, and was quite large, for a guard house. It served not only as the guard’s station, but also as his home, and that of his family, if he had one.

As a child, I believed that there were secret doors and secret tunnels from the guard house to strategic places within the city, perhaps even within the castle itself. I wonder now if there really were?

Anonymous was always on duty at the gate, day or night, storms or sun, war or peace. My goodness! Did the man never sleep?

Everyone called him “Anonymous”. After all, he was always dressed in chain mail and an armor mask covering his face. Who could possibly tell who he really was?

As far as anyone knew, he did not have a “real name”. As a child, I would go to the gate on occasion, and chat with him. He was always polite to me, and spoke kindly, but did not answer the prying questions about his “real name” that I asked as a child. Although I’m sure my father knew Anonymous’ real name, I was never told what that name was, despite my curious questions.

Because Anonymous was different from the norm, there were rumors within our city about his identity and where he may have come from.

One rumor about Anonymous was that he was one of Tyredor’s brave knights, purportedly killed in battle, who barely survived, but with a grossly disfigured face. And so he wore the armor mask to disguise the two facts that one, he was indeed alive, and two, to hide his disfigurement. The idea that this man who was so kindly toward me could be grossly disfigured fascinated me. At several points during my childhood, I asked him to remove his armor mask so that I could see his disfigurement. He only laughed in response.

A second popular rumor about him was that he had once been an official in an enemy kingdom and had defected to Tyredor. As a defector, for his safety, he wished to keep his identity a secret. This one was intriguing, because I wondered frequently which of my father’s enemies Anonymous had defected away from. Again, I asked him, in the presence of my mother, if this were true. My mother was absolutely mortified and hustled me away. Her response makes me think now that this rumor may have had substance.

Another rumor was that Anonymous was two, perhaps even three, men, who took turns at the main gate. This one seems plausible, because the guard was always present at the gate.

But my preference is to combine the three rumors into one. Perhaps Anonymous was two men, one a brave, disfigured knight, the other a defector from an enemy kingdom.

Indeed, we will never know.

Here is that pleasantly surprising quote from Anonymous:

“I always thought those two would go far in life. But to the twenty-first century? You must be mad. How can that happen?”

You can read more about me (Brynna) and Chrystor by reading our fascinating interview when you JOIN OUR TRIBE!