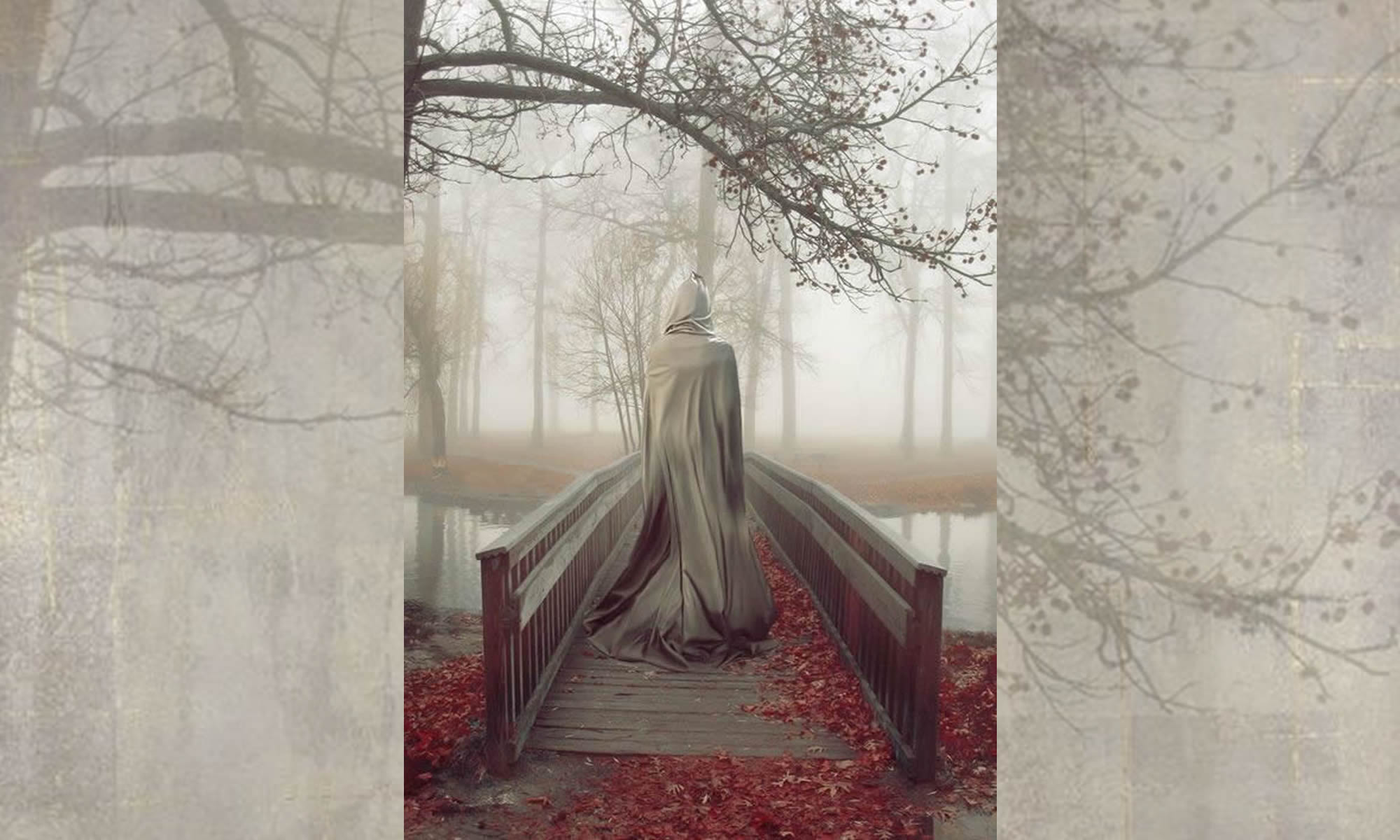 The first of the Glass Bridge books (which is now in the hands of our beta readers) is about a young woman who I knew from my travels as a minstrel during the Era of Ancients. She is Bronwyn of Mohrvale, and she was a delightful companion for the few days that I spent in her village.

At the time that I was there, the village of Mohrvale was enveloped in a writhing, living mist, which was the effect of an evil spell that had descended upon the entire realm because of wicked choices made by an unknowing king. The living mist was very disconcerting to one who hadn’t experienced such things before, as I had not, but the people of Mohrvale, for the most part, carried on as if it were their village’s normal state.

This is not the first time that this malevolent mist has encompassed the high valley in which Mohrvale is located. It first happened in an earlier time, and the one who had then conquered the evil is now at death’s door, unable to continue to keep the wickedness at bay.

And now Bronwyn has been charged with a quest: Identify and destroy the very cause of the evil, and remove its threat for all time. She feels uncertain, because she believes herself to be unprepared and unworthy to be the one charged with this duty.

I know Bronwyn, and I know of her quest. Chrystor and I wrote songs of her bravery and her unswerving dedication to the quest with which she was charged, and in which she succeeded in the face of astonishing odds.

A sense of near desperation veiled Bronwyn’s face as she ran through the quiet village. Heavy, sinister early morning fog dampened her hair and clothing. She ignored the few people of Mohrvale who were already out before dawn.

“Mamo!” She nearly shouted as she burst into her grandmother’s small cottage. “Mamo, you summoned me?”

“Yes, my dear Bronwyn.” The old woman spoke from her bed. “But how did you know that I summoned you? I sent no one.”

The air was heavy with the smell of impending death. Panting, Bronwyn took a moment for her eyes to adjust to the darkened room.

“I don’t know, Mamo. I just felt it. What is it that you need?” Not waiting for an answer, she began to stoke the fire in the stone fireplace, adding another log. 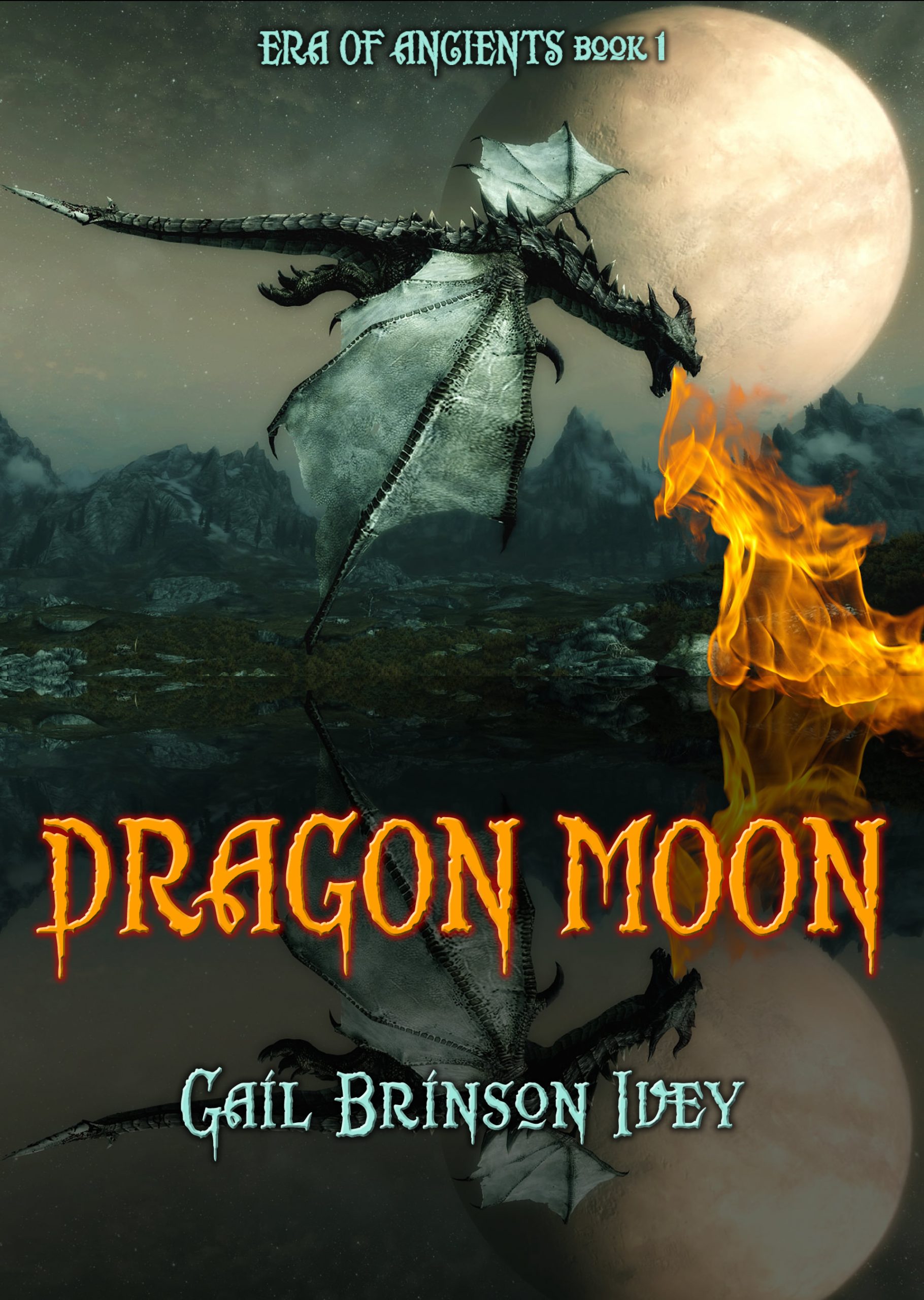 Be the first to experience this exciting fantasy – join our Tribe now!