Glass Bridge Trailer – Are you Ready?

HomeGlass Bridge Trailer – Are you Ready? 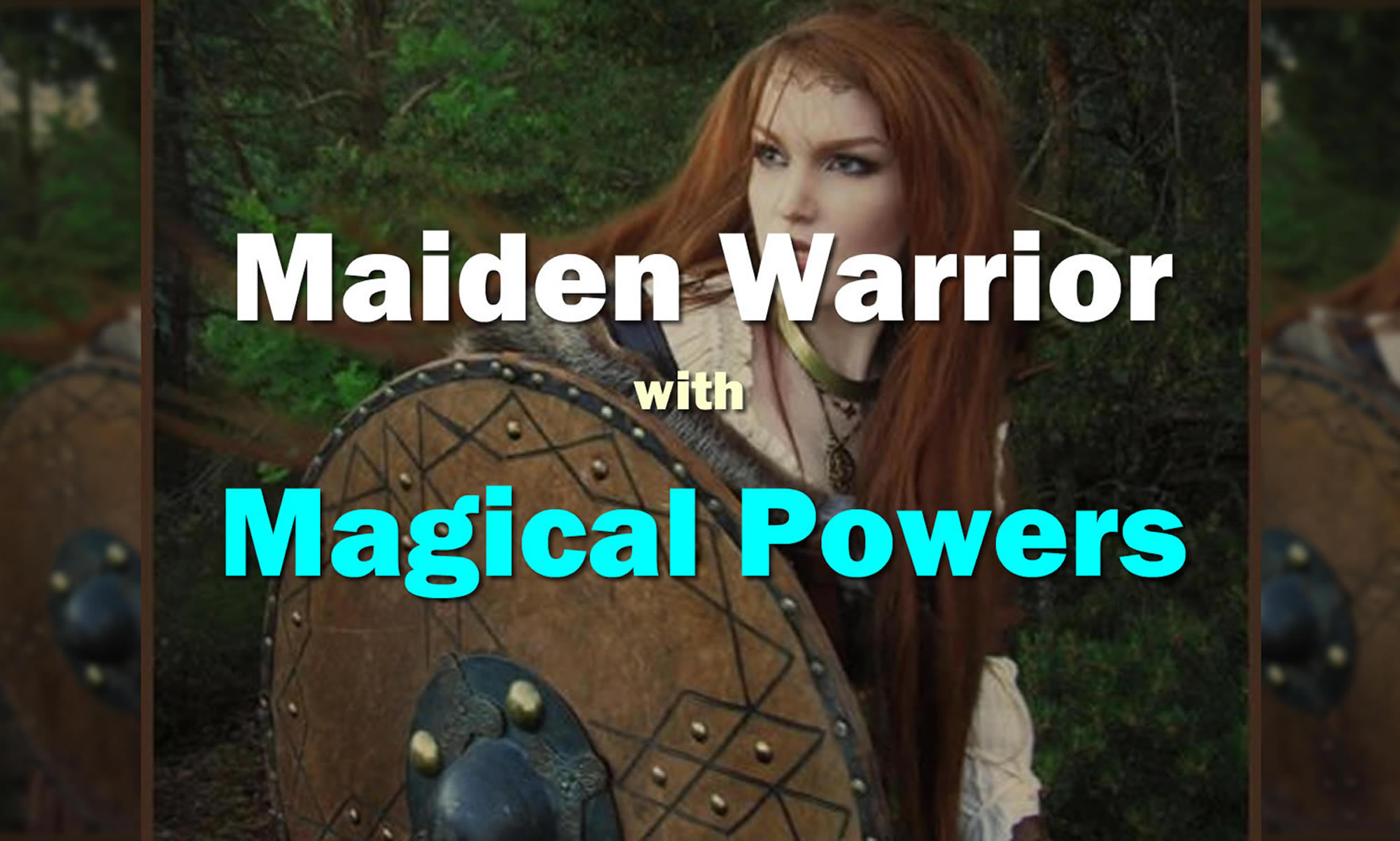 Are you ready for…

“In my disappointment, a wizard appeared. He spoke a prophecy for the future of Mohrvale and of our family. This is what he said. ‘There is to arise after you, a woman of your family who will also have magical powers, much more so than you. She will have the ability to break the evil for all time.’”

Mamo fastened her eyes on Bronwyn. “I sense that you, dear Bronwyn, are the one to come who must, and who will, break the evil.”

Bronwyn slowly became aware of the coldness of the stone under her as she awakened. There were only the sounds of the forest around her as she opened her eyes a mere slit.

Lying on her side, she saw fog, and trees, and …. A sword! It wasn’t a dream after all! She bolted upright, suddenly wide awake, and rose to her feet, the sword in her hand. She experimented with it, surprised at its heft, slashing awkwardly at the air.

The dog stopped in front of her, facing her on the path, silently looking expectantly up at her with his strangely pale eyes. She stood there for a moment, wondering about the unfamiliar dog, watching him. And suddenly the creature that stood in front of her was not a dog, but an owl, its yellow eyes searching her own.

Bronwyn watched as the green, black, and gold clad knight’s horse pranced around to the rowdy cheers of the crowd. As the cheers finally died down, he gave way to a knight whose prancing white horse was clad in red and yellow, who only received a few cheers.

“He must be from a distant kingdom, with nobody here to support him,” commented Elspe.

The knight pulled his red and yellow clad white horse up in front of Bronwyn and looked at her, lifting the visor on his helmet.

Join our Tribe TODAY and be the first to experience this exciting fantasy!
You’ll also get a copy of the exclusive and intriguing backstory of Brynna and Chrystor and their time in the Era of Ancients.