Gossip – what they’re saying behind our backs

HomeGossip – what they’re saying behind our backs 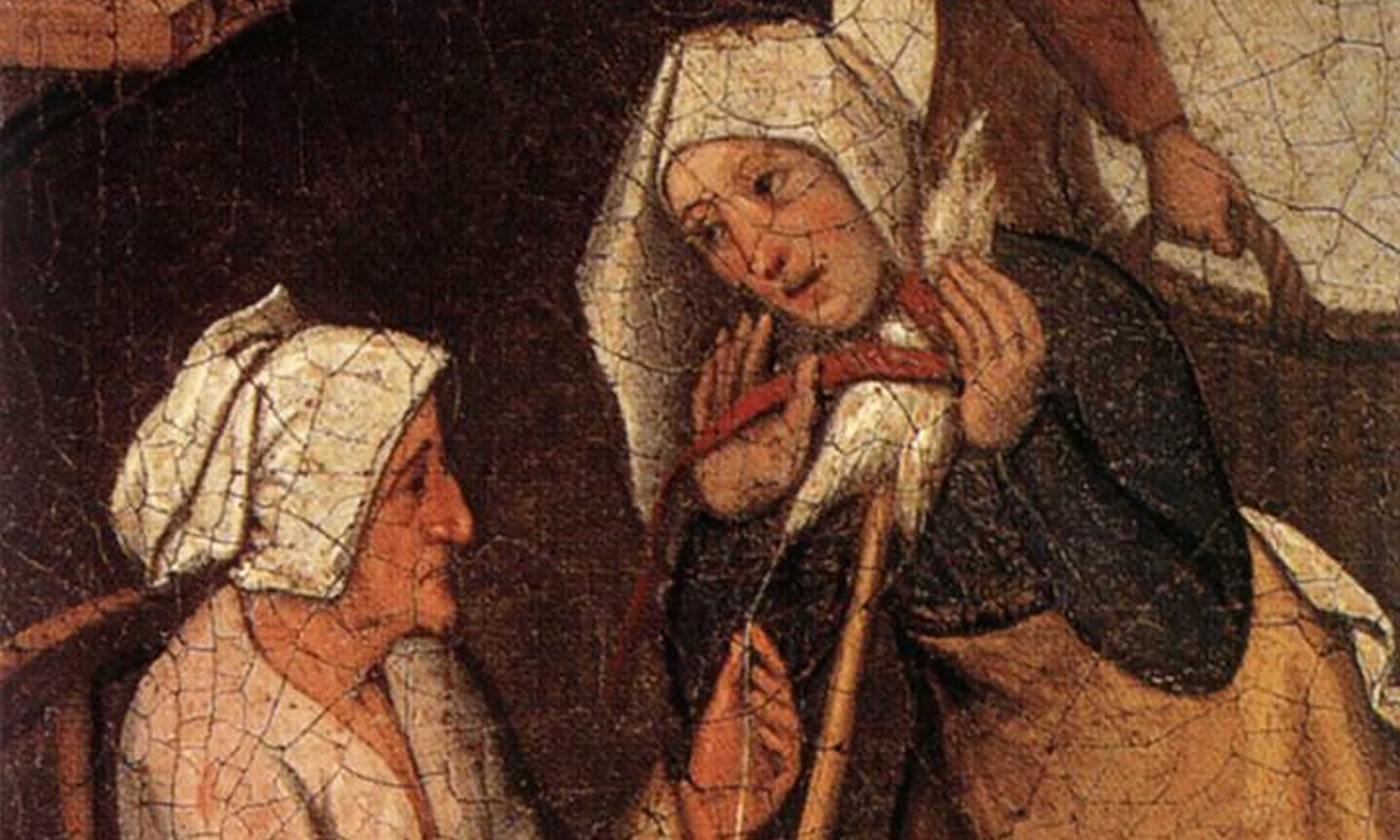 from those who knew us when we were minstrels, traveling through many realms, playing our music and telling our stories.

Head of the Royal Throne Room 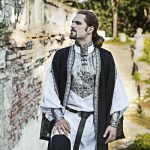 “Now you are telling me that Brynna and Chrystor are famous in the future? Come on now, who would believe that? They were only commoners who made it big due to connections of a nefarious sort. You’ve heard the story, no doubt. I won’t bore you.” 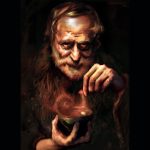 “Wow, man! We were usually not able to interact with the higher levels, as we were so busy in the kitchen preparing the feasts. But as the Executive Chef, I was able on a number of occasions to coordinate the royal dining with Chrystor and Brynna’s amazing dinner shows. Wow, far out, man! I hate to imagine what the twenty-first century will experience with those two on stage! It’s gonna be quite… groovy.” 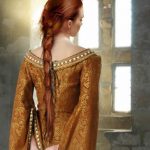 “Ah, of course I remember them. Who could forget?  They both were constantly playing outside the lines, if you will. Always wanted to do their music their way! Too bad. They both had great potential. Tsk, tsk.” 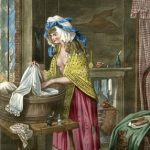 “Not much to say, really. He was a good man, for a blue blood. And she was a bit stuck up, if you know what I mean. But of course, she was a beauty. But when he turned me down, I knew he was a loser – always too good for us commoners.”

King of the Realm 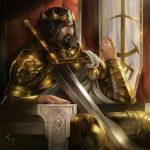 “We were aghast that they were allowed to travel in time to another place and era. What the gods were thinking, I cannot fathom. Those two, Brynna and Chrystor, were talented, yes, but troublemakers they were, too.  Look out for those, wherever they are!”

Nameless, as he is worthless

Jester of the Court 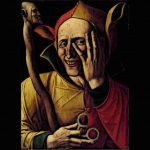 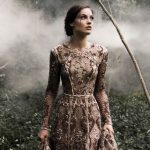 “Brynna was the best of all the maids at everything she did. I have a secret girl crush on her. In fact, almost all the ladies in our whole group are infatuated with her. If she is in Glass Bridge, look out! Good things are brewing there.”

Guard of the Main Gate 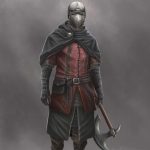 “I always thought those two would go far in life. But to the twenty-first century? You must be mad. How can that happen?”

Chief of the Court Defenders 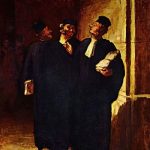 “Chrystor was the foremost strategist of our court games. We all wanted to be on his side as we plotted how to crush the next village or kingdom. Yes, he could play the strong magic strings as good – no, even better – than others in the village, or even to the tribal boundaries. I cannot wait to see what he can do with the new sounds that he can make now. Beware of his cunning, though.” 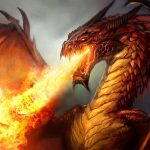 “Every time they touched those cursed wood and gut boxes and sang, it was a magical spell. I was weak and in pain – could not even breathe fire. Arrrgh! Don’t tell me they are going to play again! And now with new musical weapons of fire and light!”

gossip… there certainly will be more!