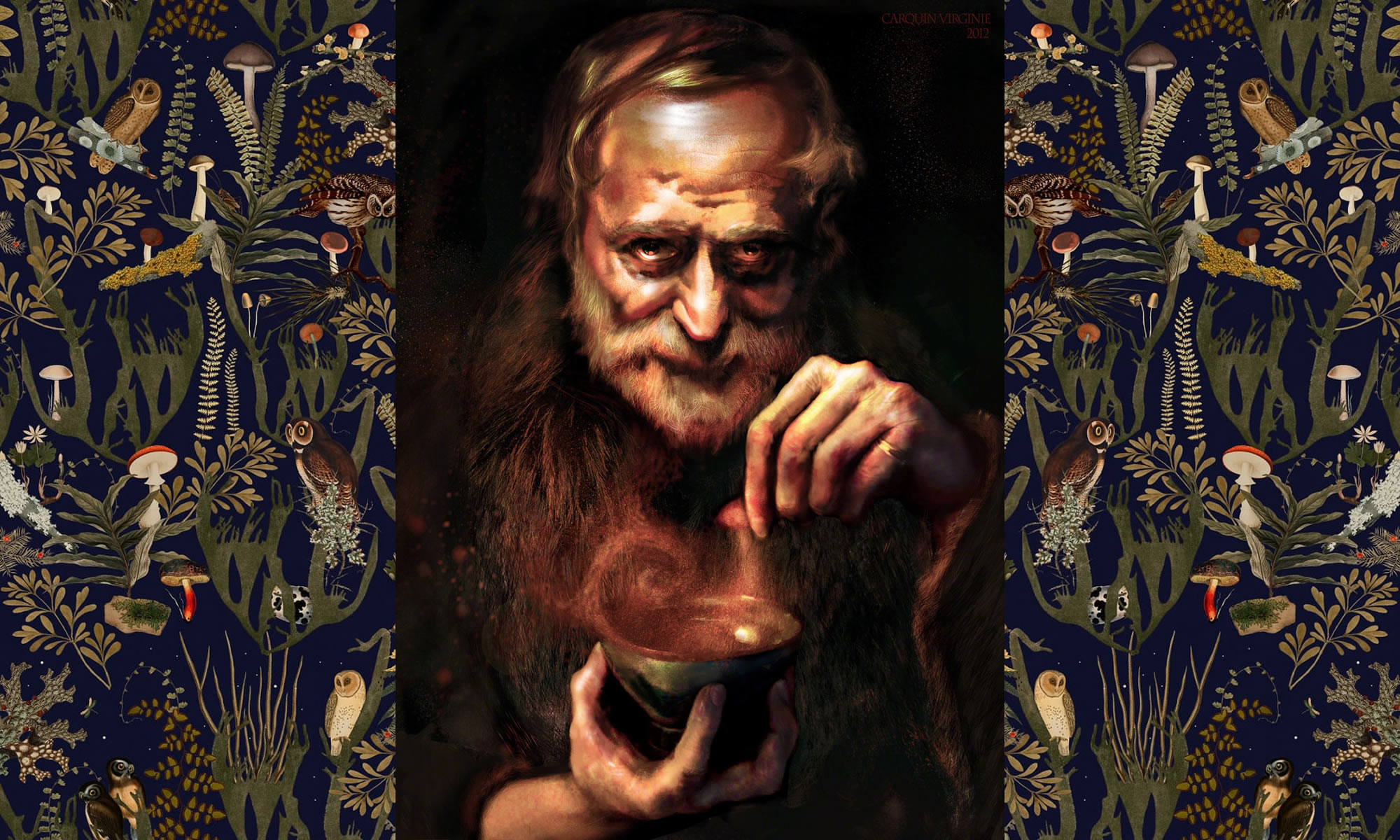 I’m sure you’ve heard the gossip about us.

We knew Lord Glabulus, Creative Chef and Herbalist to King Thronus, of the city of Kastili, in the realm of Thronus during the Era of Ancients, before our transition into this time.

Lord Glabulus, being an Herbalist, was known for use of medicinal herbs in non-medicinal ways. I suppose you could say, in this day and age, that he was a drug user.

It wasn’t unusual to find him outdoors, behind the castle’s kitchen, smoking some sweet-smelling rolled leaves which he grew in the castle’s kitchen herb garden. He told me, Brynna, that only by doing so was he properly equipped to invent new sweet pastries to tempt the king’s palate, and for those of the king’s family to enjoy. And even Lord Glabulus himself was known at times to enjoy large quantities of his own sweet treats. I considered myself very fortunate to be in the privileged few of the King’s guests who were invited to enjoy the delicacies made by Lord Glabulus.

Initially, the many entrants were narrowed down to twenty-one with a series of interviews which identified their political leanings – after all, it would not do to have a Creative Chef who had ill will toward the king or any of his family. These interviews were held by the King’s Men, a group of wise and brave men who were advisors to King Thronus.

Those who passed the political tests then had to prove their ability to cook the king’s – and his family’s – favorite dishes. Sadly, many great and inspired chefs were eliminated at this stage because they were too creative with the favorite dishes of the royal family. After all, Aunt Mazel’s Blueberry Pie just wasn’t the same with a dash of a new ingredient which added a little extra zing.

The third stage of the interview determined the winner of the Royal Appointment. Over a period of seven days, each day the candidates were given a different bundle of meats, vegetables, and herbs, and were required to make a meal of their individual choosing from the ingredients. Every day, one or more of the candidates was eliminated because their meal was displeasing to King Thronus, the Queen, or other members of his immediate family.

After the final seven days, of all the candidates for Creative Chef and Herbalist, only Lord Glabulus remained.
Some say that the reason he remained, and was appointed Creative Chef and Herbalist, was because of the delightful herbs he brought with him to use in the sumptuous feasts that he created. Others say that the king’s wife secretly took a liking to him. And still others say that he bought his way into the royal household with promises of cash from the sale of his secret herbs.

My preference is the theory of the delightful herbs that he used in the sumptuous feasts, for they did indeed lend a splendid enchantment to the meals in which they were used.

But as always in gossip and rumor, we may never know the real truth of the reason that Lord Glabulus was chosen Creative Chef and Herbalist for King Thronus.

The truth that we do know is that Lord Glabulus spoke highly of Chrystor and me after hearing and seeing us perform our music on certain special royal occasions. It is also quite true that Chrystor and I were quite enchanted with his savory meats and enchantingly sweet desserts.

Here is what that Lord Glabulus said about us:

“Wow, man! We were usually not able to interact with the higher levels, as we were so busy in the kitchen preparing the feasts. But as the Executive Chef, I was able on a number of occasions to coordinate the royal dining with Chrystor and Brynna’s amazing dinner shows. Wow, far out, man! I hate to imagine what the twenty-first century will experience with those two on stage! It’s gonna be quite… groovy.”

You can read more about me (Brynna) and Chrystor by reading our fascinating interview – Seize your copy here!